Duo Ligna Fine Foods has been launched by a long-term foreigner couple in Shanghai, Mark and Pam Williams, driven by their research into highly nutritious healing foods to treat Mark’s recently-diagnosed autoimmune condition. We have been dismayed to learn of the spirit of nutritional compromise that pervades the commercial food industry - including some prominent ‘health’ food brands and products. In response, we are committed to ensuring that all Duo Ligna Fine Foods products have the following attributes:

All products will have the highest available nutritional content possible, with no compromises made

All products will continue to be hand-made, even as we grow and scale

All products will be provided fresh with relatively short shelf lives, to provide maximum nutritional benefits

Low-to-no use of refined sugars

Glass and fibre packaging that is re-usable, non-toxic and safe We appreciate the opportunity to supply your family with highly-nutritious, tasty and healing foods, to improve and promote their health and wellness in China.

We appreciate the opportunity to supply your family with highly-nutritious, tasty and healing foods, to improve and promote their health and wellness in China. 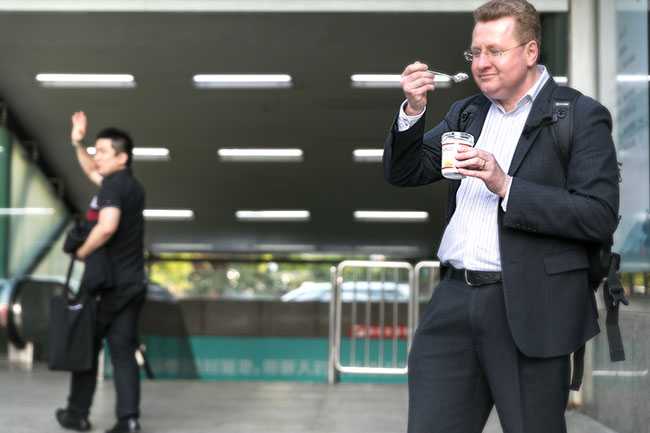 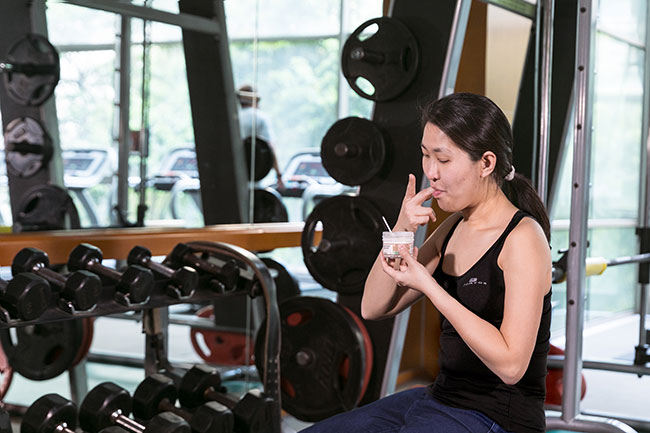 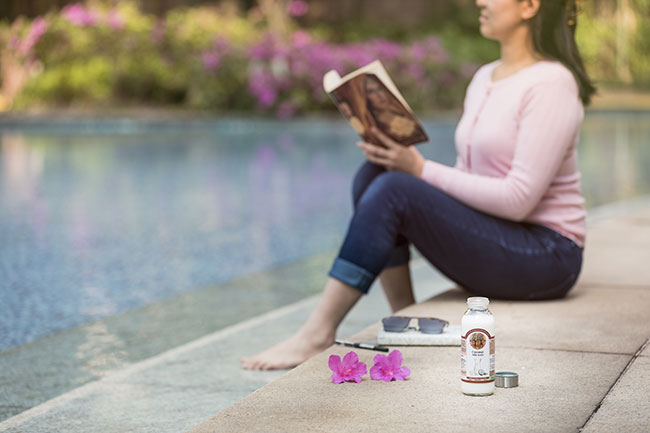 WHAT IS MILK KEFIR

Milk Kefir is a highly nutritious cultured milk beverage that originated in the Caucasus Mountains of Eastern Europe, where it has been a staple food for over 2000 years. It was originally used as a preservation method for fresh raw milk, which would otherwise quickly spoil.

The word Kefir is derived from the Turkish word keyif, which refers to “feeling good” after consuming it. The taste of milk Kefir is refreshingly tangy, a little sour, and effervescent.

Milk Kefir is one of nature’s Superfoods, packed with millions of gut-friendly bacteria that help to boost immunity and overall digestive well-being.

Many lactose-intolerant people are able to safely consume milk Kefir, as virtually all (up to 99%) of the lactose is eliminated in the fermentation process. Milk Kefir is most popularly made from whole fresh cow’s milk, but other dairy sources like goat’s milk, as well as non-dairy alternatives like coconut or almond milk can also be used.

Kefir is one of the highest probiotic foods available, which can help restore the balance of beneficial bacteria in the gut

Kefir contains many compounds and nutrients that are required for the proper functioning of the immune system, such as biotin and folate

Kefir contains the probiotic Lactobacillus kefiri, which is unique to Kefir and which inhibits harmful bacteria such as salmonella, E. coli, and H. pylori.

Kefir made from whole milk (full-fat milk) is a great source of calcium and vitamin K2, which plays an important role in the absorption of calcium by the body

test-tube studies indicate the probiotics in Kefir inhibit tumor growth by reducing formation of carcinogenic compounds, as well as by stimulating the immune system

Kefir has been called a “super-yogurt” or “the champagne of yogurt” - but the reality is, Kefir is superior to yogurt in every way.

Compared to yogurt’s 2-7 strains of probiotics, Kefir made the traditional way has around 30-40

The probiotics in yogurt are transient, meaning they don’t stay in the gut. Kefir bacteria can colonize the gut and are aggressive enough to seek out pathogens and destroy harmful bacteria

The curd size of kefir is smaller than yogurt, making kefir easier to digest

Most mass-produced yogurt has been fermented for only a very short period (in some cases, an hour or even less), resulting in a very weak probiotic culture

Fermented Milk Kefir made with 100% fresh milk sourced from Australian cows located in Anhui Province, flavoured with Chai tea - a blend of tea and spices. A Probiotic Superfood with 30-40 strains of probiotic bacteria. Up to 99% lactose free.

Amazing fermented Milk Kefir made with 100% fresh milk sourced from Australian cows located in Anhui Province, flavoured with 100% natural cocoa, cinnamon, cloves and nutmeg, and sweetened with zero-calorie 100% natural Monk fruit sweetener. It is absolutely delicious! A Probiotic Superfood with 30-40 strains of probiotic bacteria. Up to 99% lactose free.

All our products and prices 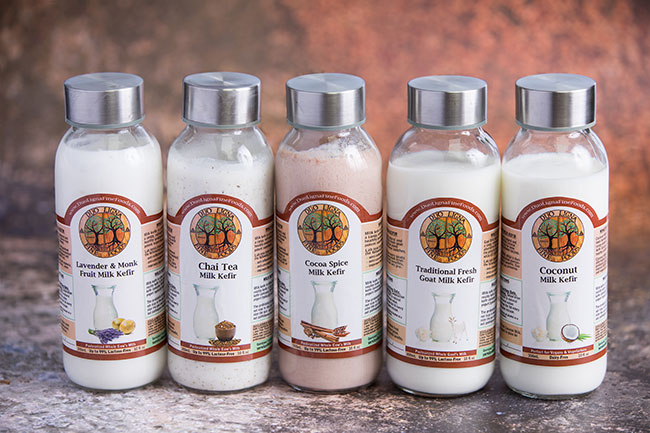 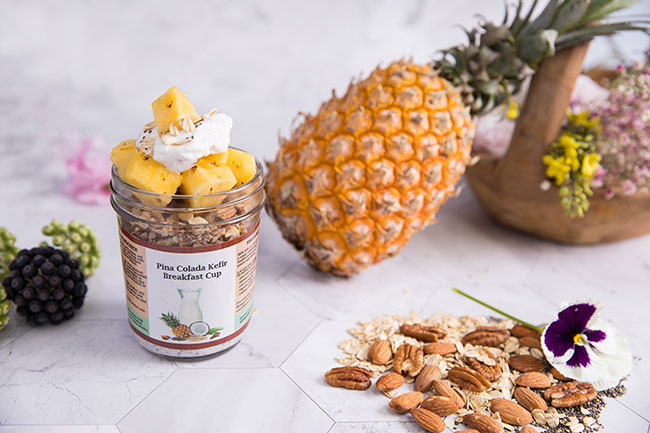 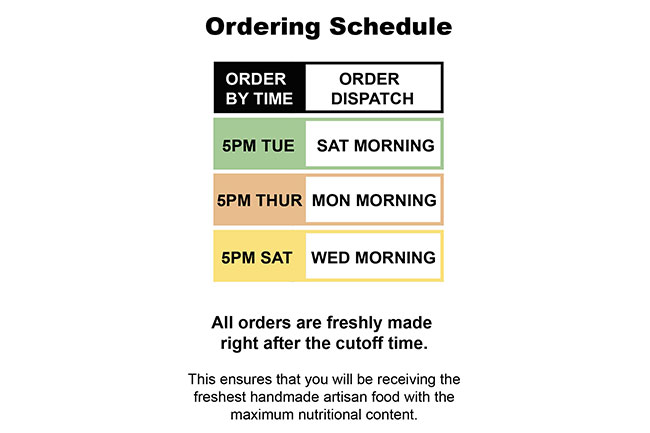 Let's Get In Touch!

Please scan the Duo Ligna Fine Foods WeChat Account to place your orders through Chat. Please also ask us any questions, or make any product suggestions you might have! We make all our products to order, with three order cut-off times and three despatch times per week (see below). 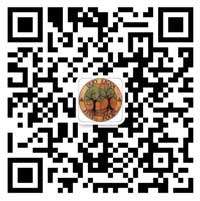 
WOW! The following discounts Only for members!


Become a SMALLCHINA member and enjoy our membership deals!

Contact us to start NOW
Check Out SMALLCHINA Directory